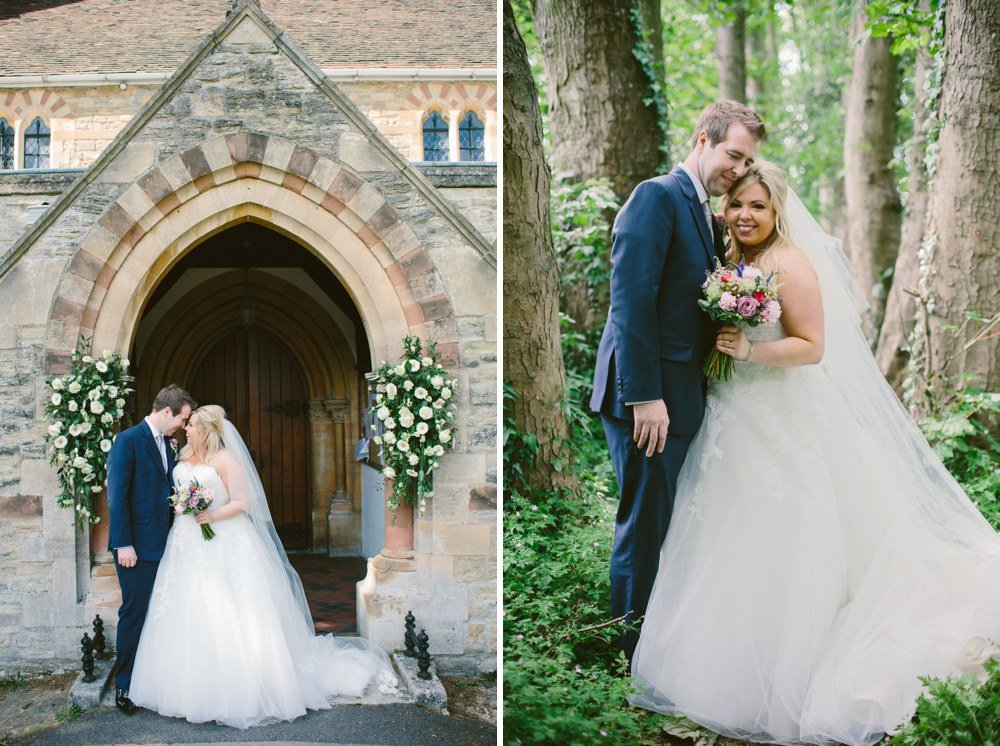 Beth and George were married at St Nicholas Church in Harpenden, Hertfordshire, followed by a reception at North Hill Farm in Rickmansworth.

Beth and I first met several years ago when I was moving out of home and she rented me the infamous nightmare flat I lived in for my first independent eighteen months. While that may not have been the greatest experience, meeting Beth was a delight and we bonded over a love of impractical period features and the wedding industry - Beth used to be a florist. It's hard to put into words how glorious this wedding was, or how welcome Beth, George, their families and friends made me feel!

Beth and George have a lot of talented friends! While Beth clearly had a lot of input on the flowers, these were put together by a friend; the beautiful cake was made by George's Mum; his brother serenaded guests throughout both the ceremony and reception (including a rendition of 'happy birthday' during the speeches) and one of Beth's school friends did all of the ladies hair. I think he deserves a special mention for doing all of this with one of his legs in a cast balanced precariously on cushions! And then there's Beth and George themselves, who put together so much of the day by hand! George makes his own comics so there was a heavy comic influence here, beautifully incorporated into their order of services, which included the illustrated story of their relationship and proposal! Not to mention the most beautiful superhero theme I've ever seen! Each table was named after a different superhero and the table runners were made of comic strips that guests could colour in themselves! When someone says "superhero wedding" I'm sure it doesn't look as elegant in your head as this absolutely stunning wedding!

When we arrived at North Hill Farm in Rickmansworth, Hertfordshire there was an ice cream van waiting, with some of the most delicious ice cream I've ever had (triple chocolate!!). As well as a "Pimp your Prosecco" tent, which is something I've never seen before, but, I hope I do again! Later in the evening, as the campfire was fired up, a fish and chip van served as the evening buffet. Just perfect. My final shots were of Beth and her bridesmaids dancing in a field in special bridal party wellies, which summed up the day for me - lots of giggles and a whole lot of fun. 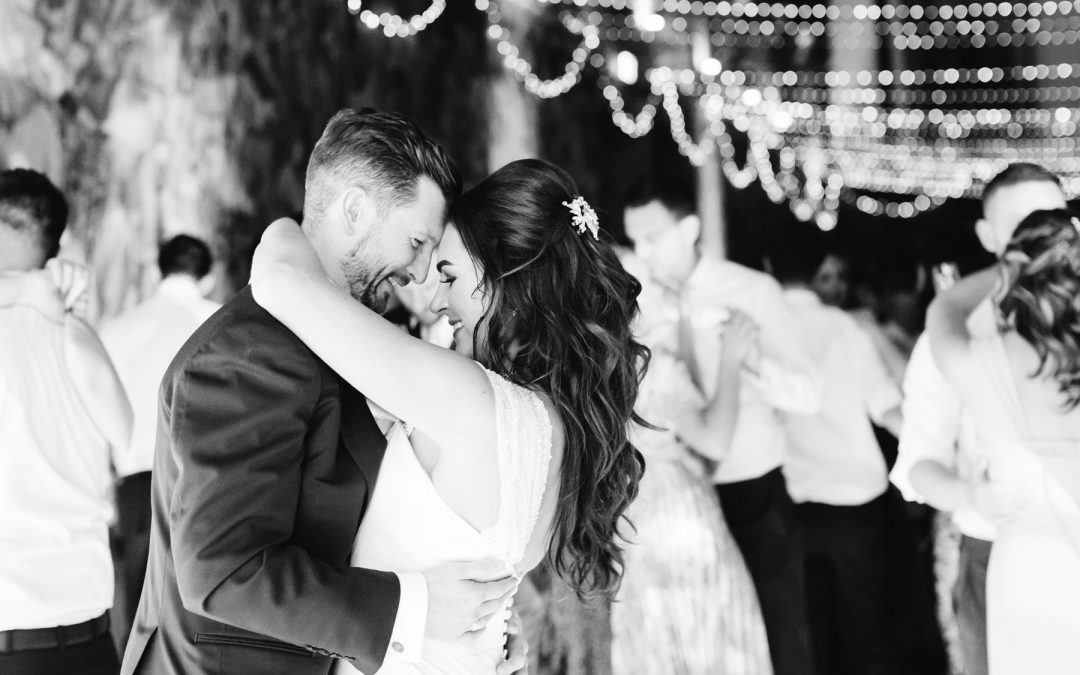 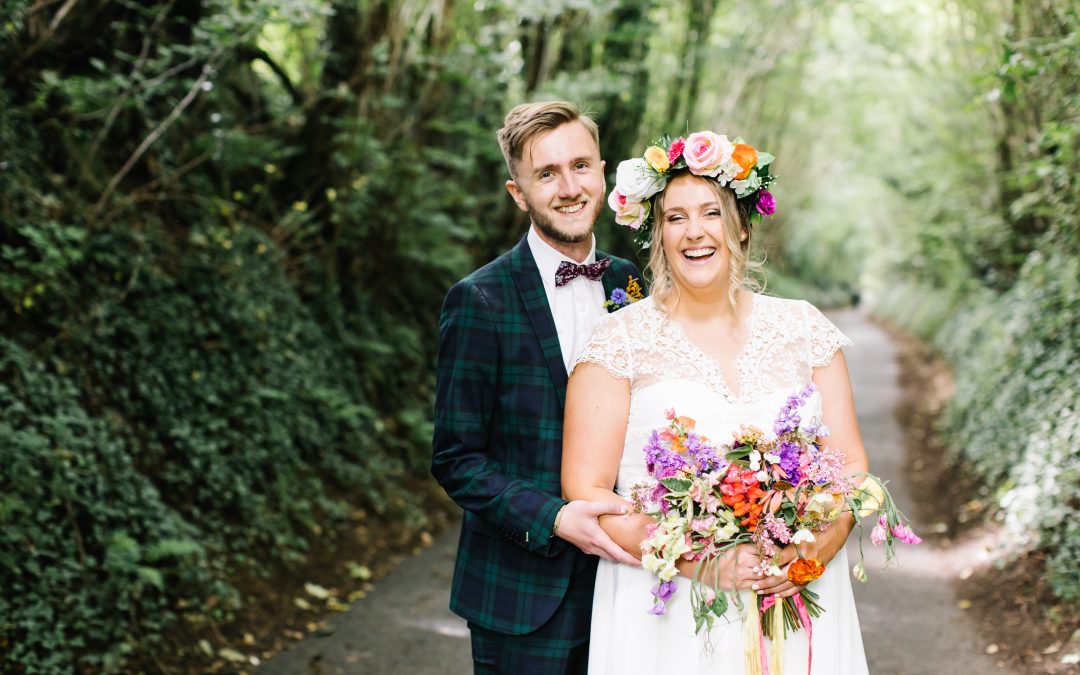