Barbara and Gus were married in a friends backgarden in Kings Langley, Hertfordshire. This was one of my favourite weddings of last year! Barbara and Gus are such lovely people, I honestly felt like one of the family as soon as I arrived. Their wedding was a very DIY affair, meaning it was incredibly personal and everyone was involved in helping the day run smoothly.

The ceremony was held in the gardens, it was so beautiful! Although, incredibly windy, so much so that Barbara lost her veil about two steps down the aisle. This definitely didn't put a damper on things though, it was one of the most touching ceremonies I've seen. Gus' Dad officiated the ceremony and there were tears and laughter in equal measure.

Their families are very musical, so, the music was great throughout. There were lots of personal performances by family members, as well as a surprise medley from Gus of lots of love songs just for Barbara. He didn't stop there either, he and some of his friends also did a very well choreographed Backstreet Boys dance.

I chose way too many pictures for this post, but, I'm sure you can see why. Barabra and Gus' day was just so much fun, full of dancing, laughter, trampolines and dogs. 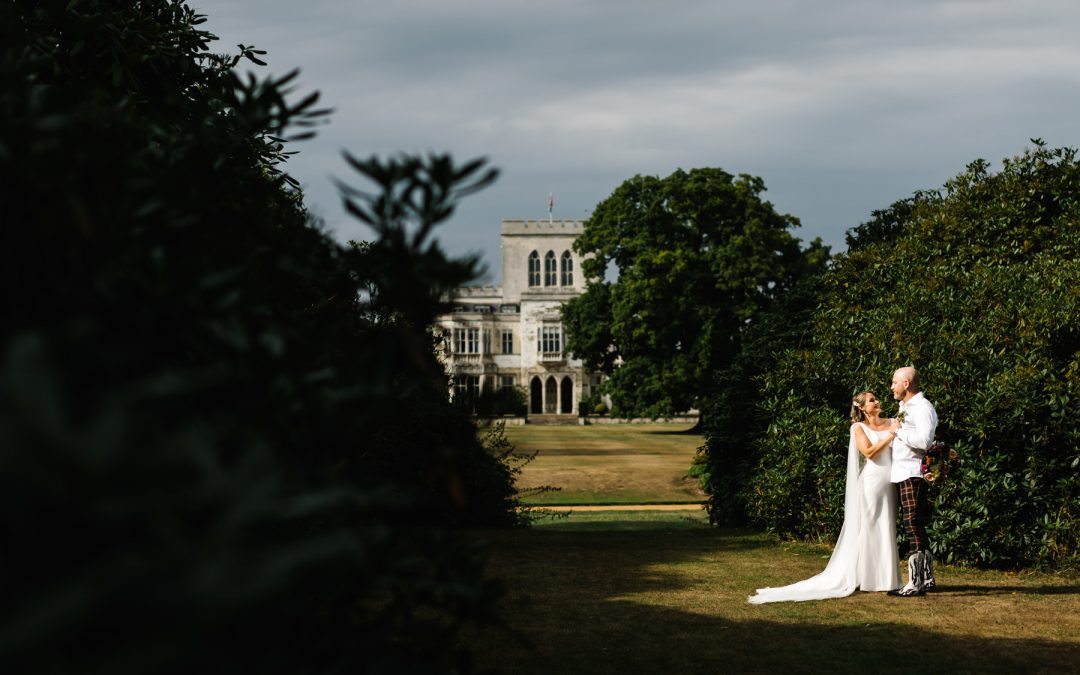 The Fernery, Ashridge House Wedding Photographer This was my first time photographing a wedding at Ashridge House in Hertfordshire, despite being a local. Perhaps it's because Ashridge House is a big, grand building and my couples are a bit more lowkey. Fay and Joe... 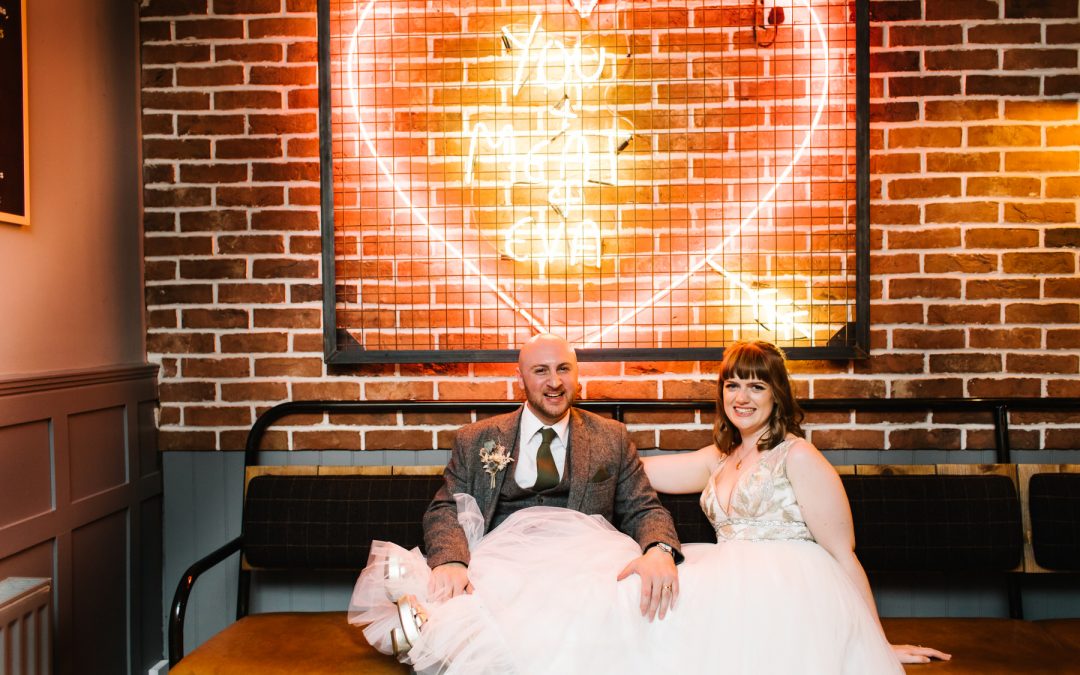 Craft & Cleaver St Albans Wedding Charis & Craig's wedding was one of those super untraditional celebrations, that took place in a venue that isn't officially a wedding venue. Enter The Craft & Cleaver in St Albans, a smokehouse moments away from the...