I have been pondering what to write in this post (so much so that I have well and truly missed 1st January 2012) for a while. I haven't come up with anything particularly groundbreaking, so, I thought you might enjoy some iPhone photos of the last year and a little round up. I celebrated some fantastic achievements in 2011 and I am so excited about 2012 – I have big plans for you, 2012! Namely – taking my business to the next level, becoming a cupcake baking expert and seeing my friends more than once every six months! I would like to thank all of the couples I had the pleasure of photographing in 2011 and say how excited I am about the weddings I have lined up for 2012. Some highlights of 2011 included: -  My first anniversary with the boyfriend…the first of very many, no doubt - Passing my driving test and getting my first car (better late than never!) - Going to Florida with the boyfriend and riding on the Harry Potter ride (for me) and Spiderman ride (for him) until I was sick. Oh and feeding dolphins at Sea World, even though this involved holding dead fish, which I found pretty abhorrent having been vegetarian since the age of eight. And having a Butterbeer. - Seeing Friendly Fires at Brixton Academy – Hawaiian Air is my song of 2011, it just makes me feel so hopeful and enthusiastic - Spending Christmas and New Year with my favourite people - Having my photos featured on two of my favourite wedding blogs - Whimsical Wonderland Weddings and Bijoux Bride (now re-launched as B.loved!) - Meeting so many lovely couples and getting to photograph their weddings. Thank you so much for inviting me into your special day and making me feel so welcome – I wish you all the best for the future. To all of my 2012 couples - I cannot wait to photograph your weddings, I've met some amazing people already and I just know it's going to be a fantastic year! 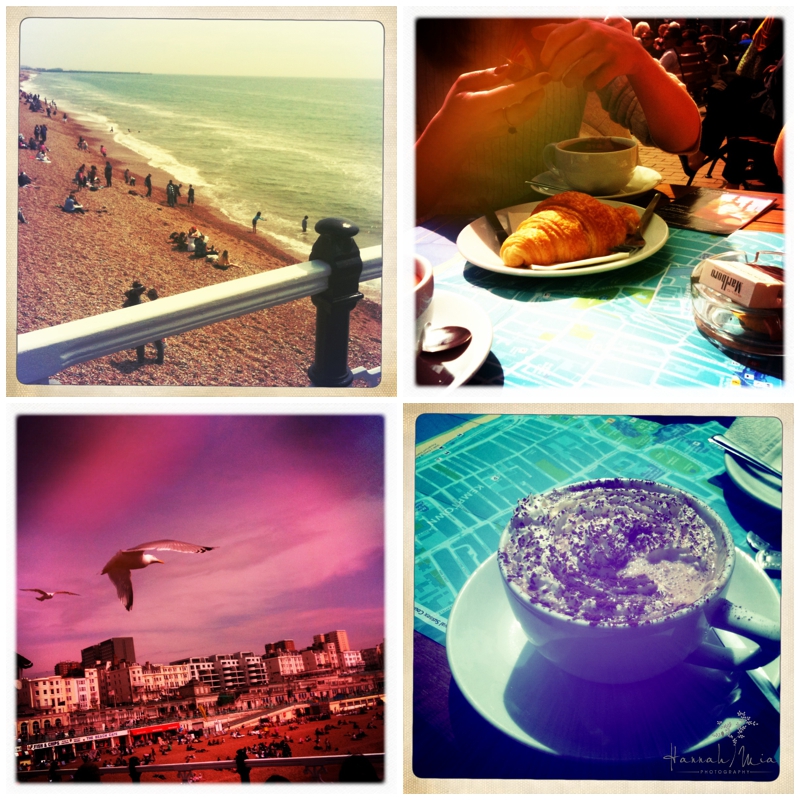 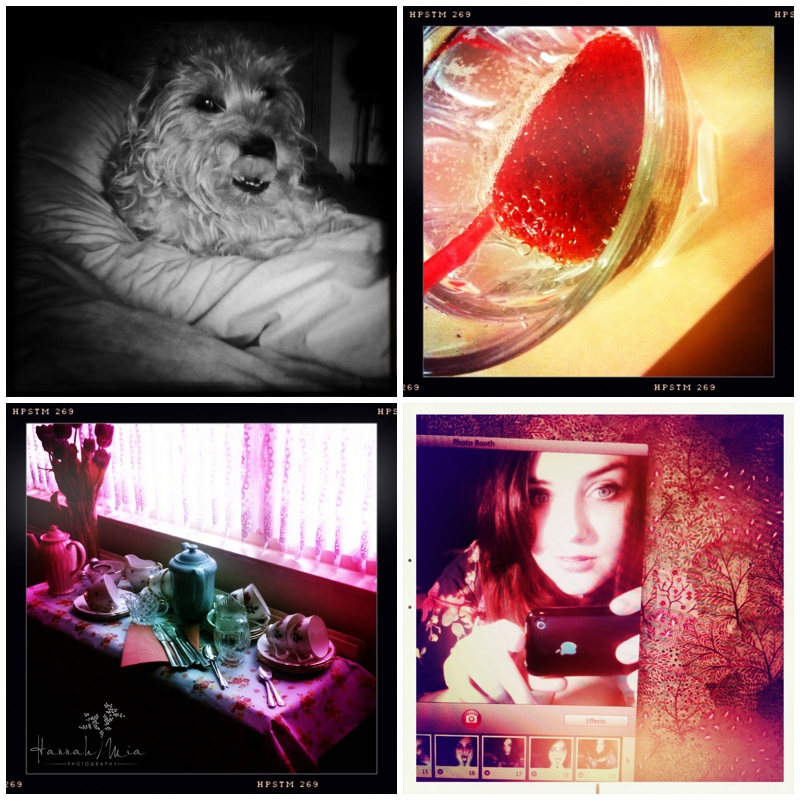 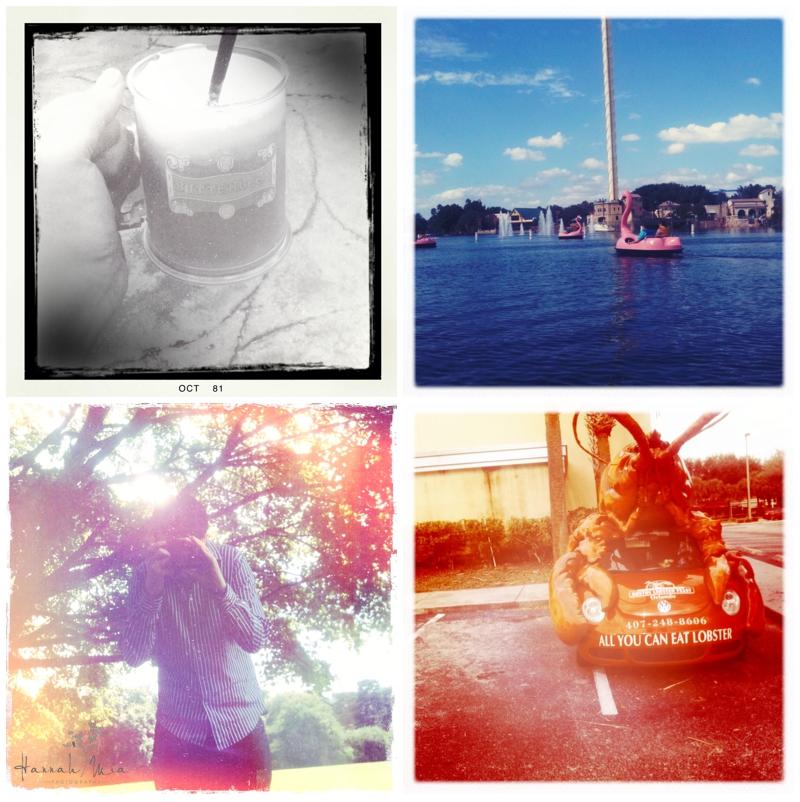 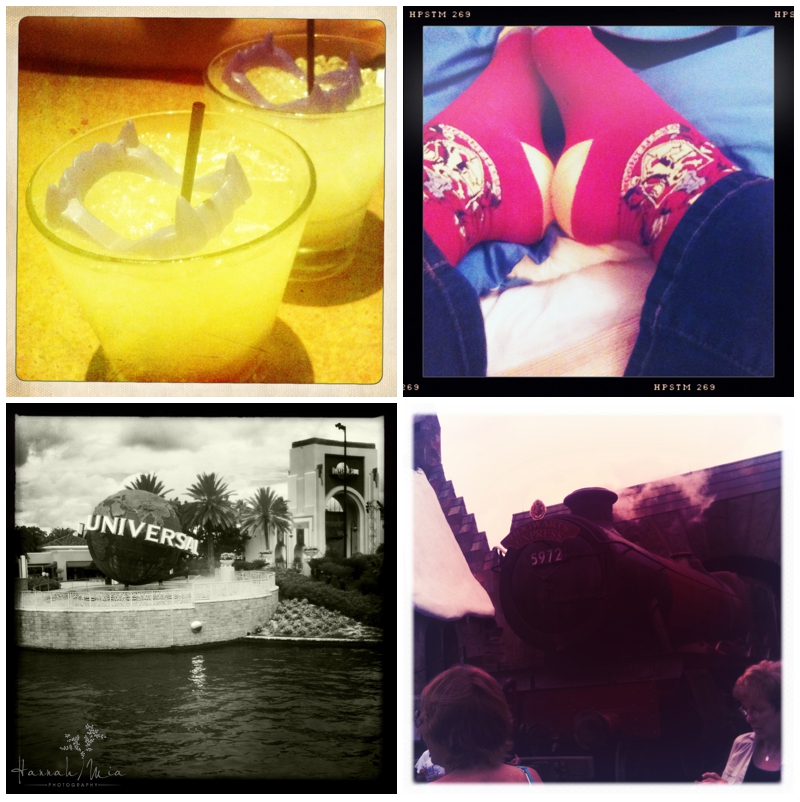 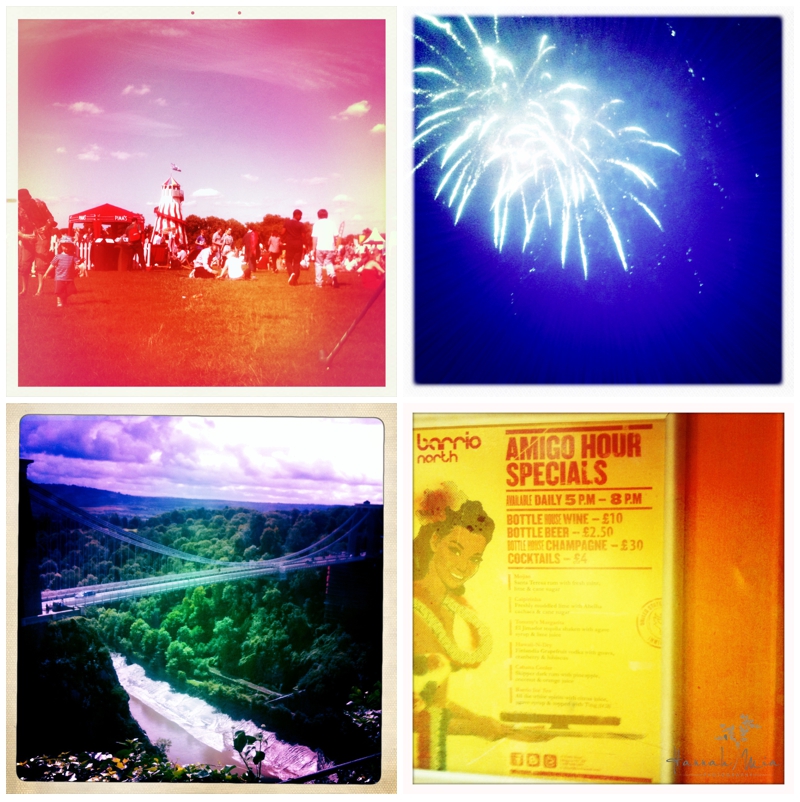 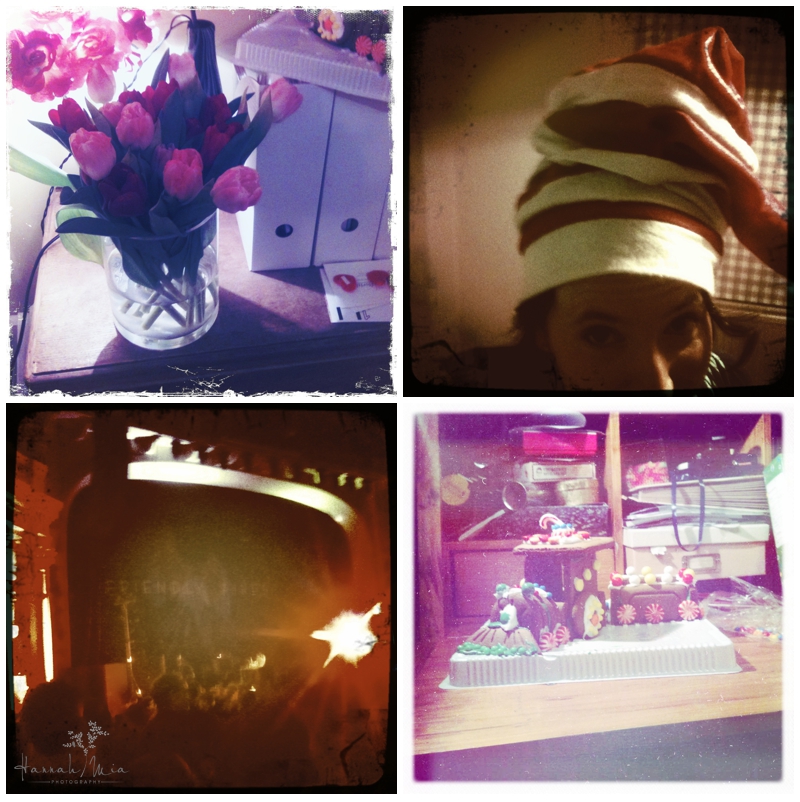 I hope you all had an incredible Christmas and happy 2012!! 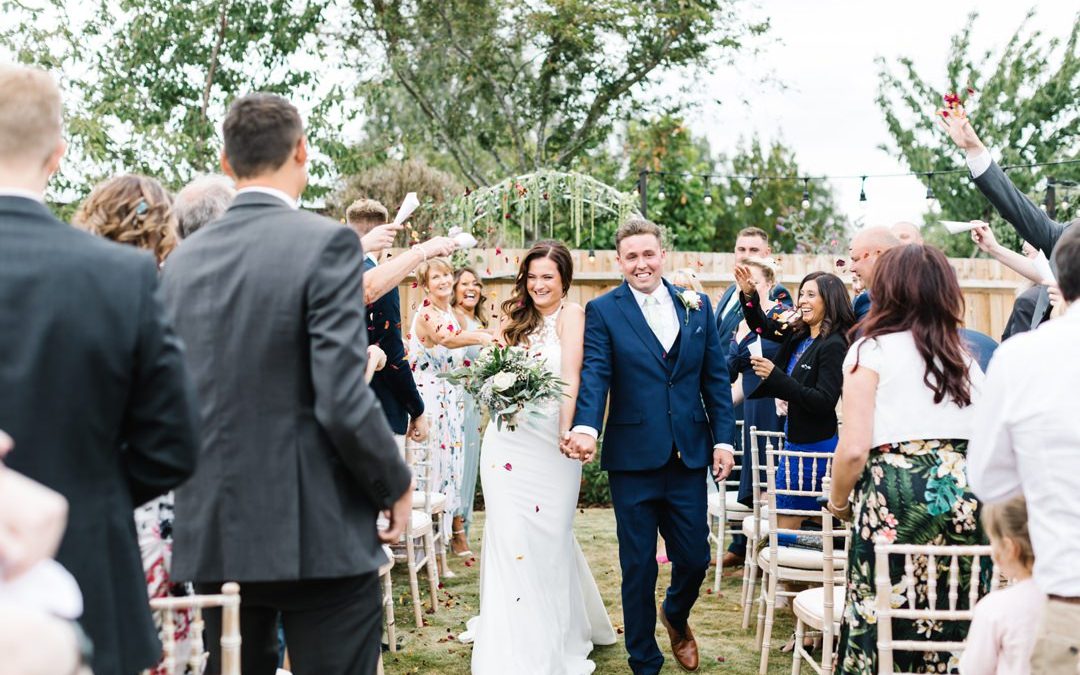 Do you know how much I love a back garden wedding? A lot! Kay and Sam hosted their wedding in their own back garden in Dunsatable in Bedfordshire. For starters, I have serious garden envy (I don't know when I got old enough to start looking jealously at other peoples... 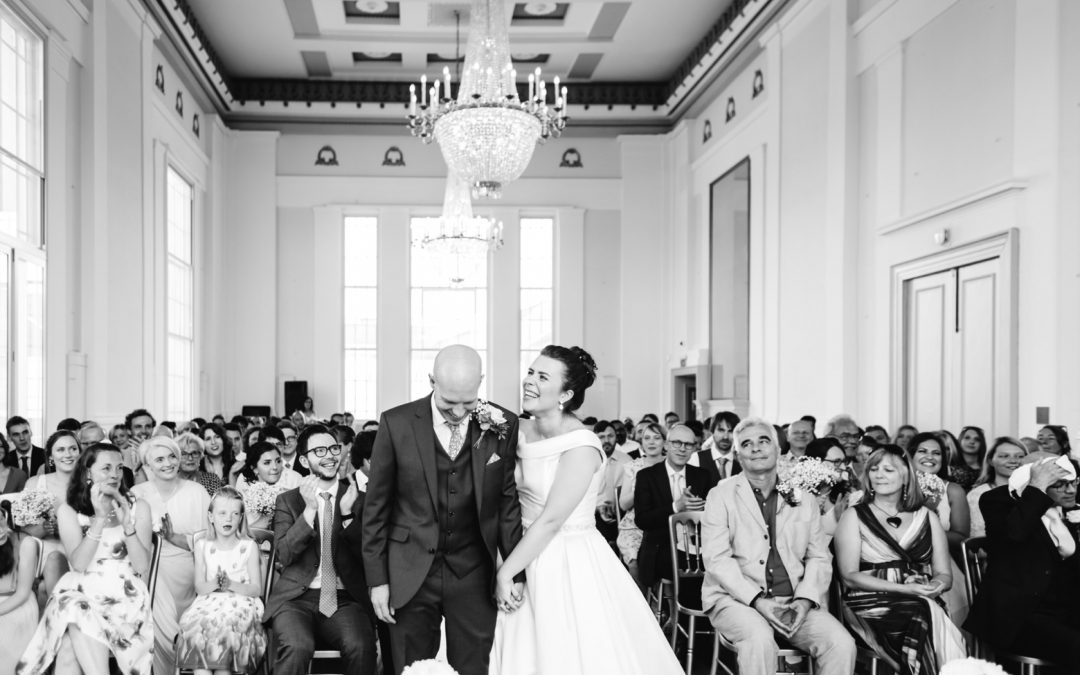